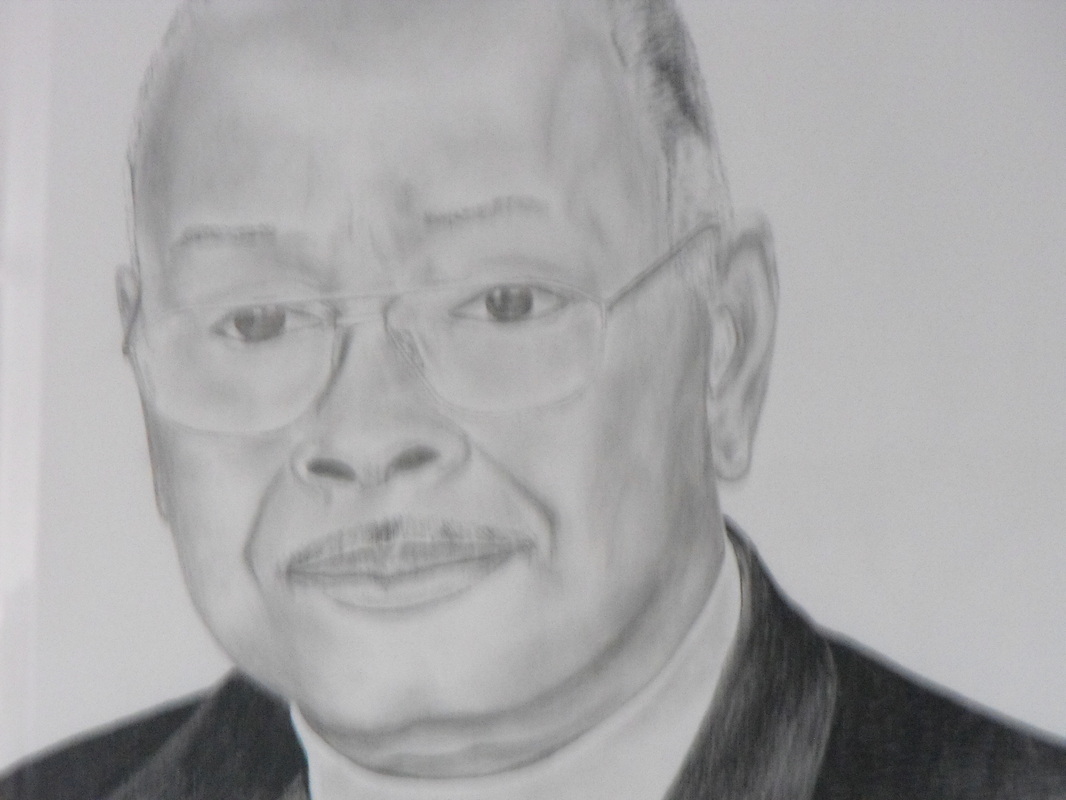 Bishop Donne L. Lindsey was called into ministry in 1944, he served at England Church of God in Christ in England, AR from 1951-1958. His second pastorate began in 1959 at Revelation COGIC in Carlisle, AR before organizing Emmanuel mission in North Little Rock in 1972.  He served as Jurisdictional Sunday School Superintendent from 1967 until he was appointed as First Administrative Assistant to the Jurisdictional Bishop in 1973.  In 1974 he was appointed to the Office of Bishop of the Second Jurisdiction of Arkansas COGIC until his retirement in 2009.  In 1975 he received the pastorate of Calvary Temple Church (Later renamed New Calvary Temple) in North Little Rock, AR. Nationally he has served on the Judiciary Board, National Housing Board and as Chairman of the Board for Saint’s Academy in Lexington, MS. He served as Senior Pastor of New Calvary Temple COGIC for more than 38 years and was the senior pastor of The Worship Center COGIC (an outreach mission of New Calvary Temple) for 4 years before retiring. In addition to serving now as Prelate Emeritus for Arkansas Second Ecclesiastical Jurisdiction he has also served as Interim Prelate of Arkansas First, Fourth and Fifth Fellowship Jurisdictions. This Bishop has served the entire state of Arkansas for the Church of God in Christ.

Professionally, Lindsey has served as Principle of George Washington Carter in Allport, Arkansas. He became the owner of Lindsey’s Barbecue in 1956 that later expanded to Lindsey’s Barbeque and Hospitality House in North Little Rock, He is CEO of Lindsey’s Enterprises which is a further expansion of his vision that seeks to help individuals in need.

In the community, Bishop Lindsey’s has served on numerous committees and boards. To mention a few, he served on the Board of Directors of Centennial Bank, the North Little Rock Boys and Girls Club, and the North Little Rock, Housing and Facilities Board. He has served on the Arkansas State Labor Board, the YMCA Board of Pulaski County, as an Urban Renewal Commissioner. He has served as the Coordinator of Citizens Participation in Model Cities Program and on the Governor’s Commission on School District Reorganization. 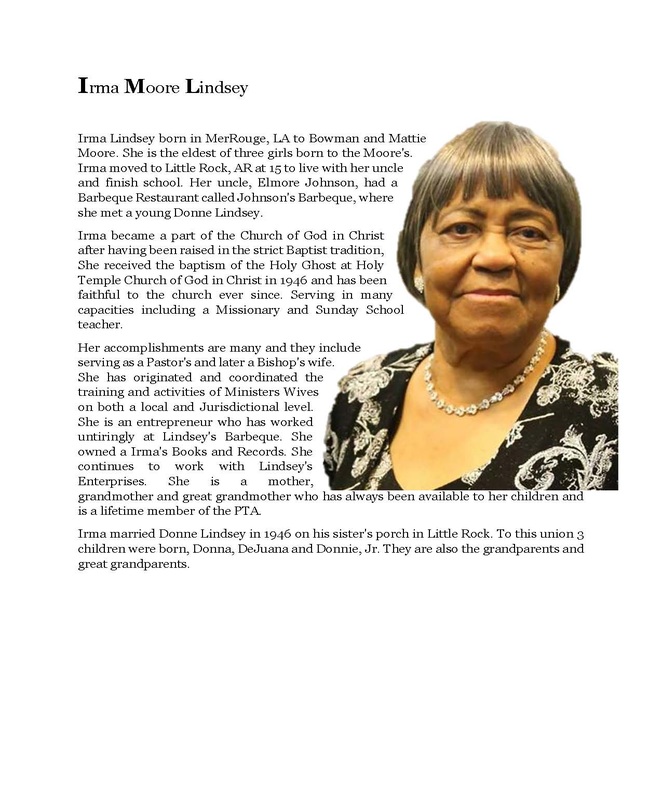